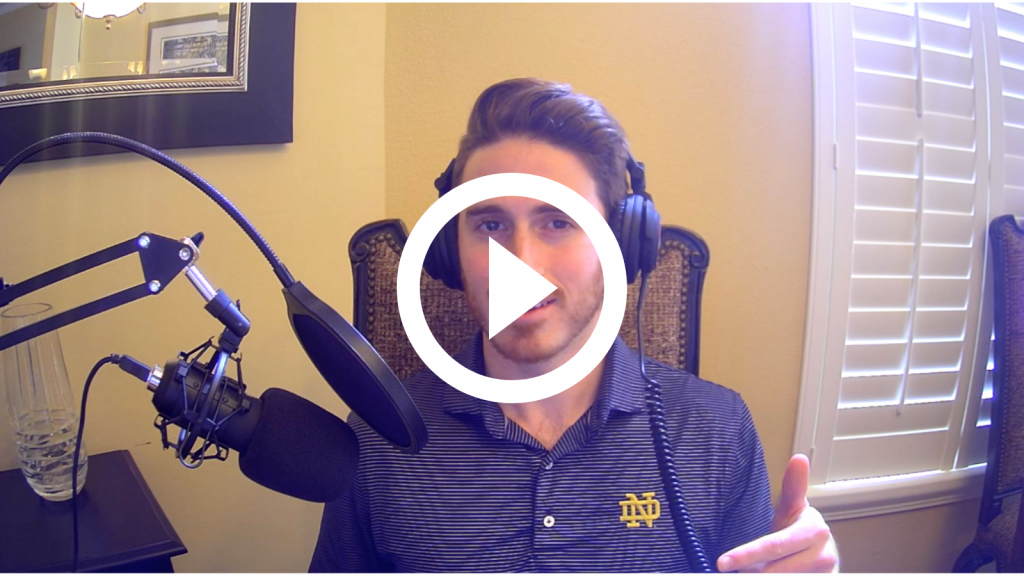 How to Choose The Right E-Commerce Business Model

…Plus, how to implement a “Marketing System” that automatically finds leads, educates your ideal customers, and closes sales!

Register For The Free Webinar 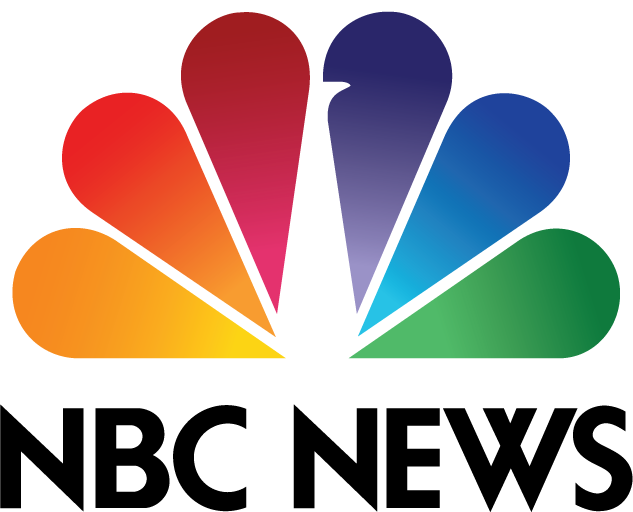 There's a lot of free advice out there, but none of it was detailed or tactical enough for someone like me with no prior experience. This framework and step-by-step guide to selecting, making, and marketing a product was incredibly helpful and something I'll refer back to often.

I was interested in e-commerce, but felt overwhelmed by the contradicting info online. After this, I had amazing clarity about the right way to start an online business. Camisasca clearly outlines every step one must take in order to get their brand off the ground and headed in a lucrative direction.

Frankly, the only comprehensive masterclass you will need.

Register For The Free Webinar

"Who Is This Guy, Why Should I Care?"

Let me tell you a little story from my days as a management consultant, where I worked with some world class brands like Procter & Gamble, Nissan, JP Morgan Chase, and Wells Fargo.

One day, I remember my boss, William, standing at the head of a client’s conference room, facing away from a table full of execs, associates, and stakeholders. Sketching a big red square in the bottom corner of a whiteboard, he wrote “End of Process.” The entire board was covered with multi-colored markings from top to bottom, outlining the client’s business process in tremendous detail.

He turned to face the room and paused dramatically.

In his thick British accent, he said, “Right. Now. Here are the pieces we need to rethink…”

Masterfully, he got to work.

He eliminated waste, crossing out a large section of the board that simply wasn’t needed. He drew and redrew arrows, reordering the steps of the process to streamline the workflow for maximum efficiency. He identified bottlenecks with big blue circles and put a star next to key roles that needed additional support and resources.

And he assumed nothing.

He peppered the client with question after question, asking them why things were done the way they were done, and identifying opportunities for improvement.

A redesigned process and technology tool that now saves that client hundreds of thousands of dollars per year.

William is a master in the world of process and technology consulting—well worth the steep hourly rate that clients pay for his services. And I am very fortunate to have learned a lot from him over my professional career.

But what does this have to do with starting an e-commerce business?

When I first got started in e-commerce, I learned two mega-popular business models: Private Labeling with Fulfillment by Amazon (FBA) and dropshipping with Shopify.

Perhaps you’ve heard of them. There is no shortage of gurus selling Masterclasses that you can buy online for $997 that will teach you to launch a business under one of these models.

I, like many others, failed when I tried to use a guru’s method. I sold a few thousand dollars’ worth of products, but it certainly wasn’t profitable: I lost a non-trivial amount of money.

And I definitely didn’t see that real, life-changing success that was promised to me in the Masterclass…

And I couldn’t figure out why.

For a little while there, I became jaded about e-commerce. I saw the gurus as these corrupt snake oil salesmen, raking in far more money than any of their students. While that might be true to an extent, I fell into the trap of blaming them for my failure and allowed that state of affairs to sour my outlook on the whole e-commerce opportunity.

I thought, for just a moment, that it was all a pipe dream…

That is until I finally started applying what I learned from William to my e-commerce brands.

Fed up and frustrated with my failures, I decided to strip Amazon FBA and Shopify dropshipping down to their component parts. Painstakingly, I used the conventional wisdom to map out every step.

And then I set out to do some good old-fashioned process improvement.

Recalling William in front of that whiteboard, I began to cut the waste. I reordered the steps to boost efficiency. I identified the bottlenecks and areas where additional resources might be needed. Assuming nothing, I asked all the “Why” questions I could possibly think of.

And, finally, after I had redesigned the whole damn thing, it became clear as day:

The #1 reason I had failed at e-commerce was that I started in the middle of the process instead of at the beginning.

Once I stopped doing that, I had a breakthrough. Shortly after implementing my newly redesigned process, I did my first $200k in sales and all three of my e-commerce brands became profitable.

After realizing that I had discovered something pretty cool, I started to compile my notes, wrote a book, and created this training.

I’m going to walk you through my improved e-commerce process, step-by-step, in this free and impactful training.

If you like what you see, then maybe you’ll consider grabbing my book or working with one of our awesome consultants. For now, thanks for being here, and enjoy the free training.

You’ll be directed to a secure page where you can view the free webinar, immediately.

Note: Pictured results not typical. We cannot guarantee you will experience the same sales represented in the screenshots.

We use cookies on our website to give you the most relevant experience by remembering your preferences and repeat visits. By clicking “Accept”, you consent to the use of ALL the cookies.
Do not sell my personal information.
Cookie SettingsAccept
Manage consent

This website uses cookies to improve your experience while you navigate through the website. Out of these, the cookies that are categorized as necessary are stored on your browser as they are essential for the working of basic functionalities of the website. We also use third-party cookies that help us analyze and understand how you use this website. These cookies will be stored in your browser only with your consent. You also have the option to opt-out of these cookies. But opting out of some of these cookies may affect your browsing experience.
Necessary Always Enabled
Necessary cookies are absolutely essential for the website to function properly. These cookies ensure basic functionalities and security features of the website, anonymously.
Functional
Functional cookies help to perform certain functionalities like sharing the content of the website on social media platforms, collect feedbacks, and other third-party features.
Performance
Performance cookies are used to understand and analyze the key performance indexes of the website which helps in delivering a better user experience for the visitors.
Analytics
Analytical cookies are used to understand how visitors interact with the website. These cookies help provide information on metrics the number of visitors, bounce rate, traffic source, etc.
Advertisement
Advertisement cookies are used to provide visitors with relevant ads and marketing campaigns. These cookies track visitors across websites and collect information to provide customized ads.
Others
Other uncategorized cookies are those that are being analyzed and have not been classified into a category as yet.
SAVE & ACCEPT
Processing...